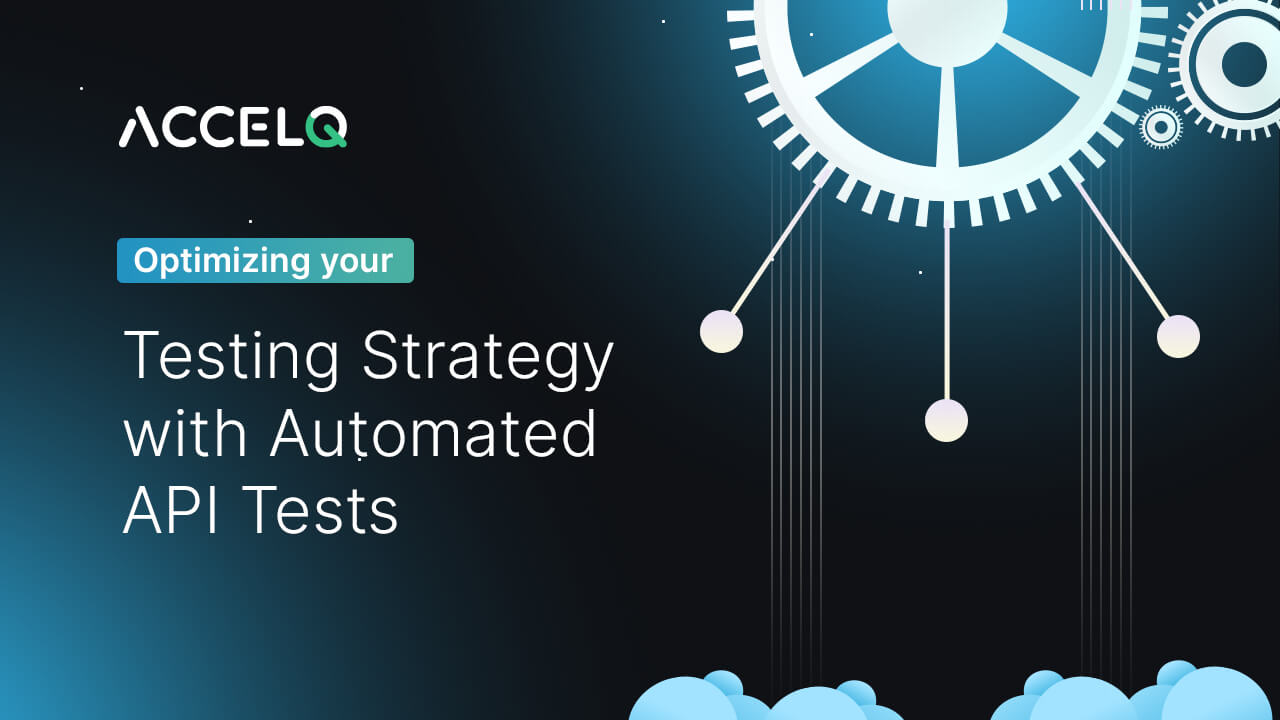 By Geosley Andrades16 December 2022No Comments

Every product or application today works as an integral element of a complex and growing web of devices and systems that require robust and highly-functional APIs. However, more APIs mean more testing to comprehend if they meet functionality, performance, and security. expectations But taking the manual testing route is rather unreasonable. This is why there is a growing appetite for automated API tests.

In this blog, we will talk about

What Are Automated API Tests? 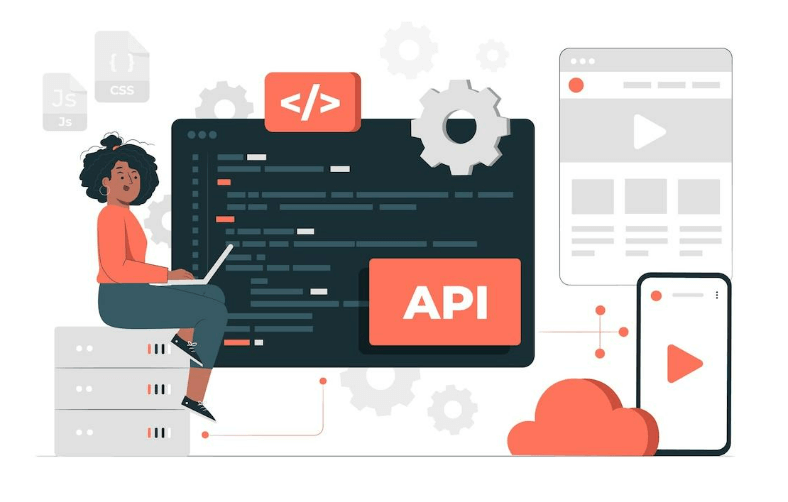 The rise in cloud applications and interconnected platforms has put APIs into the spotlight. Since every system or device needs to communicate with others in the ecosystem, API testing has become a critical element of any testing strategy. Through API testing, teams can evaluate and confirm if APIs perform as expected when confronted with a wide variety of favorable (and unfavorable) requests. Not only does API testing test the API’s functionality — but its reliability, performance, and security.

With the number and complexity of APIs surging with each passing day, conducting manual API tests wastes time, effort, and money. Instead, automating the API testing process can result in several distinct benefits, including better quality testing, speed, and testing efficiency.

Automated API tests allow for API testing tasks to be designed and run again and again. By automating a bunch of testing activities, they help prevent human error while simplifying the testing lifecycle. Since automated API tests provide quicker test results, they significantly accelerate the development workflows. As a result, they help teams speed up feedback loops and also catch issues faster.

There are a bunch of reasons why organizations today must embrace automated API testing:

To Speed Up Testing

One of the biggest drivers for the adoption of automated API tests is to speed up testing. With automated API testing, you can quickly and accurately test your APIs without writing a single line of code. Modern tools and platforms offer a range of templates and snippets that can be mixed and matched to create test suites that fit your unique API testing use case.

To Streamline the Testing Lifecycle

API testing can be a complex endeavor, but not if you can automate and integrate it across your CI/CD pipeline. Modern automated API testing tools allow you to reuse your test suites to create your own CI/CD pipeline or even add them to your existing pipeline – thus streamlining the testing lifecycle.

Automated API tests also make scaling easy. As software applications grow, the risk of breakage also grows. Automated API testing enables teams to create robust and bug-resistant programs and increase test coverage and frequency. Using modern tools, you can easily set up your automated tests and scale them as your application grows in size and complexity.

What Things Should Teams Keep in Mind While Developing an API Testing Strategy?

How Does ACCELQ Help in Conducting Automated API Tests?

The products and services thatse today rely on hundreds of interconnected APIs. Therefore, rigorous API testing is essential to verify their performance, security, and availability. At ACCELQ, we know how critical it is to stay connected in this digital economy and release products faster. Therefore, we have developed a cloud-enabled, codeless API test automation tool with automated test design, codeless automation logic, complete test management and planning, and 360-degree tracking.

With ACCELQ, you can:

Get Your API Testing Strategy Right

If you want to build a robust API testing strategy and accelerate your testing outcomes, you need to take a functional approach to API automation and enable your entire team to automate without the need for specialists. Achieve true and continuous delivery with ACCELQ, and get started on your codeless API test automation journey today! 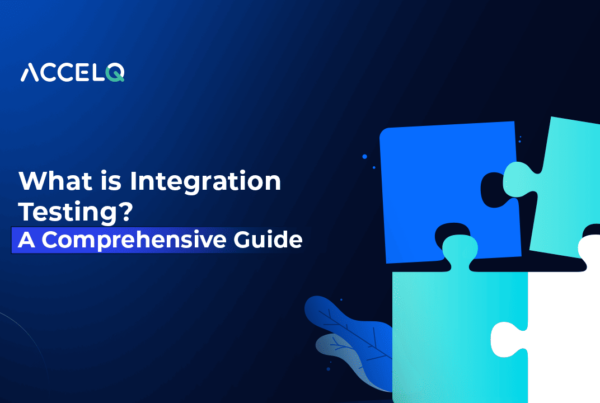 What is Integration Testing? A Comprehensive Guide 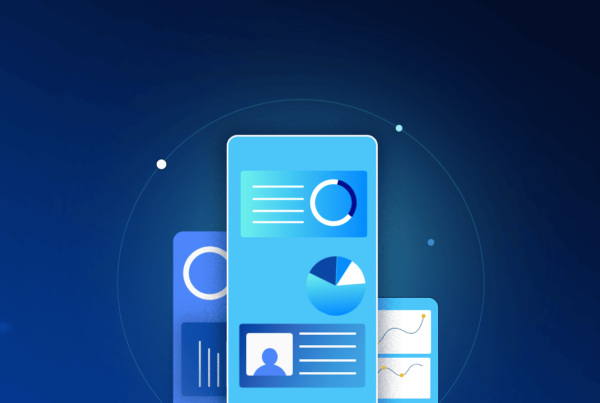 Smartphones continue to get increasingly advanced. Today, almost every organization is launching mobile applications to meet a multitude of user needs. The mobile app market is booming with gaming, online…
Geosley Andrades