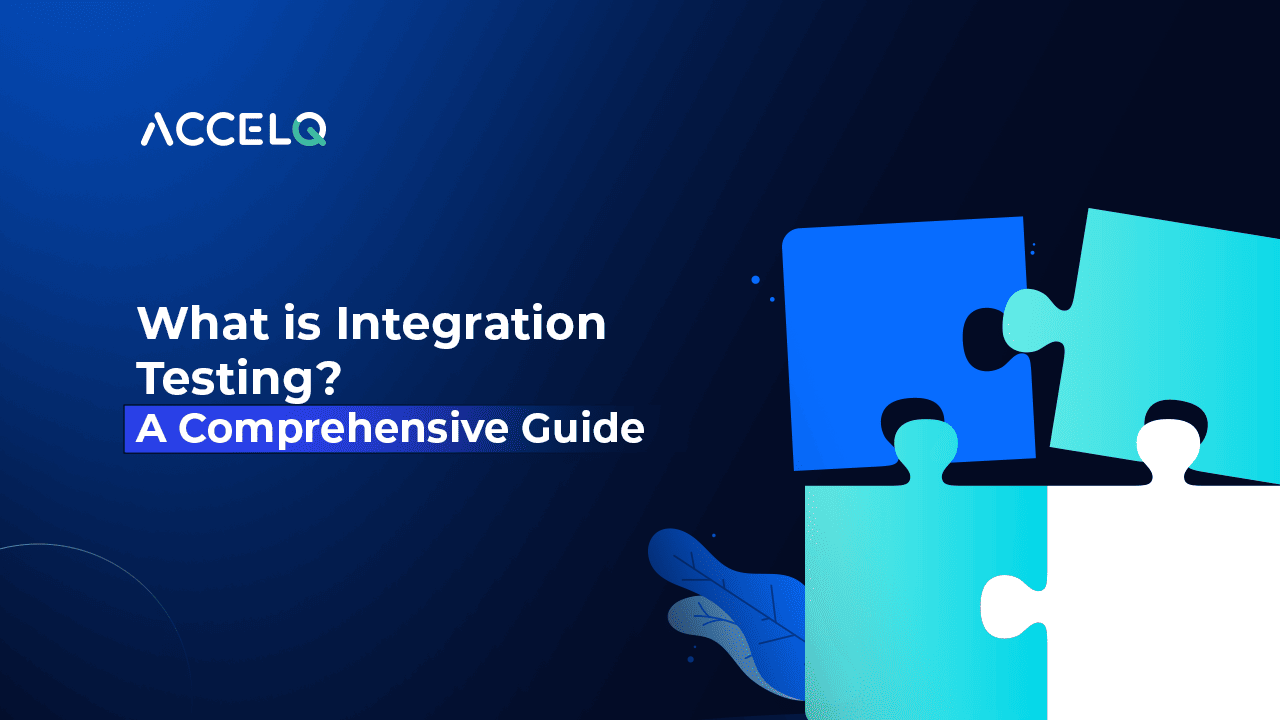 What is Integration Testing? A Comprehensive Guide

The never-ending pursuit for faster time-to-market, scalability, and stability leads more organizations to adopt continuous integration and delivery (CI/CD). But, CI/CD changes the stakes for testing in significant ways.

For example, it forces you to consider not only the testing needs at each phase of the product lifecycle but also how those needs scale with the size and frequency of deployments.

Thus, amid the need for increasing test rigor and coverage, it becomes essential for organizations to adopt proven, enterprise-scale testing methodologies that can further support and form the basis for test automation.In this article, we study one of such testing methodologies in the name of “Integration testing.”

In this blog, we will discuss

What is Integration Testing?

Integration testing involves executing a program, or components of a program, in various combinations and with different input data to determine how (and if) they work in conjunction. As a result, integration tests help discover defects in the interface between components or modules of the software product.

On that note, it’s safe to say that QA professionals take up integration testing to ensure that:

What Are the Types of Integration Testing?

There’s certainly no shortage of testing approaches when taking the broadness of integration testing into account. This categorization could be related to the granularity of assessment, the approach to testing a module, the coverage of testing, and several other variables.

For the purpose of this article, we’ll focus on two broad testing approaches that more or less educate on the way integration tests can be performed for assessing modular interaction.

For example, a bank might have an application module that handles bill payments and deposits. The bill pay module might depend, directly or indirectly, on a data access module that manages details about customers and their accounts. As a result, the incremental integration test will focus on testing the data flow between these two modules.

It’s safe to assume that more such inter-dependent modules will be added (incrementally) to the system over time. The integration tests will then assess their logical contribution.

Also known as the Big Bang testing, non-incremental integration testing is all about testing the logical interface between functional sections of the program all at once. It means that we aren’t incrementally adding modules but rather testing all modules in the system at once.

But big-bang testing isn’t usually preferred, for it has the following drawbacks:

What Are the Benefits of Integration Testing?

If done correctly and thoroughly, integration tests can ensure that the system works as expected while driving the time to market. To that end, it bodes well to consider the following benefits that integration testing can offer: 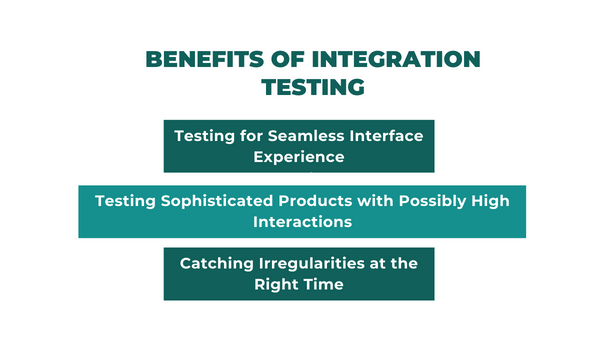 Consider healthcare or financial products; they’re complex, making testing them a daunting task. For example, patients, doctors, and insurance companies across vast geographies might use the healthcare product.

Likewise, the financial product might be used directly or indirectly by several other stakeholders in the ecosystem. Naturally, the test scenarios, combinations, and inputs would be mind-boggling.

To accommodate such a test effort, it’s essential to have an integration testing approach that can simultaneously support testing logicality between multiple modules. When that happens, it’s easier to pick scenarios and loops by their effects on the overall system.

Since the integration tests focus on testing the data flow between modules, it’s feasible to test for flawless experiences by ensuring that the overall system looks good to the user. This also makes it easier to detect flaws in the interface between components.

And when that happens, it’s relatively straightforward to find irregularities such as:

Catching Irregularities at the Right Time

With DevOps and Agile in full swing, there’s an increasing need to track inconsistencies as they happen. It’s imperative since the issues encountered late in the game often have cascading consequences on modules and the associated subsystems.

The QA professionals tasked with integration testing identify inconsistencies and errors as early as possible. This helps halt the impact on the system and brings the project back on track faster.

As the name suggests, acceptance testing is a way to prove that the system works as expected given specifically defined scenarios. This “expectation” is based on the user requirements. And that makes acceptance testing extravagantly user-centric.

But because of synonymous definitions, integration and acceptance testing methods are often confused with each other. Following is a brief explanation of the difference.

Software testing is an ever-evolving process. As new challenges arise, it’s imperative to rethink how integration testing in software would fair. While this article provides the basic tenets of the method, it’s important to remember that integration type of testing is a practice that can be taken further to ensure business continuity.

Like the rest of the software testing discipline, integration testing is also undergoing a massive shift towards automation. Given this paradigm shift, it’s crucial to learn how different test automation tools can help in automating and expediting testing. Chat with us to know more! 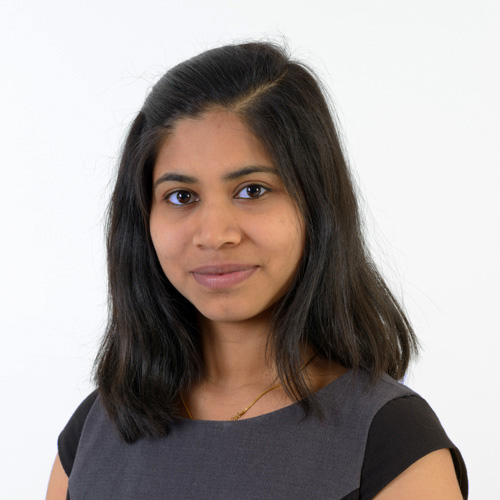 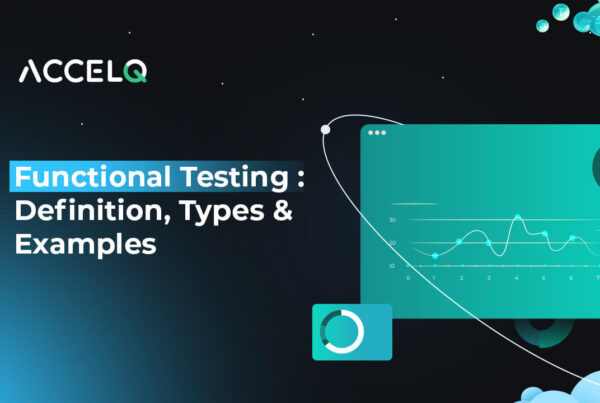 All You Need to Know About Functional Testing 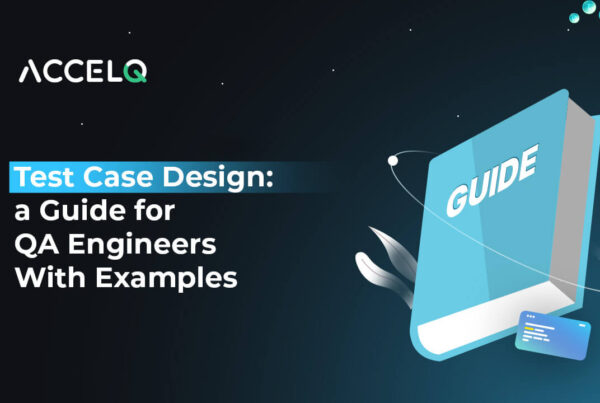 Test Case Design: A Guide for QA Engineers With Examples