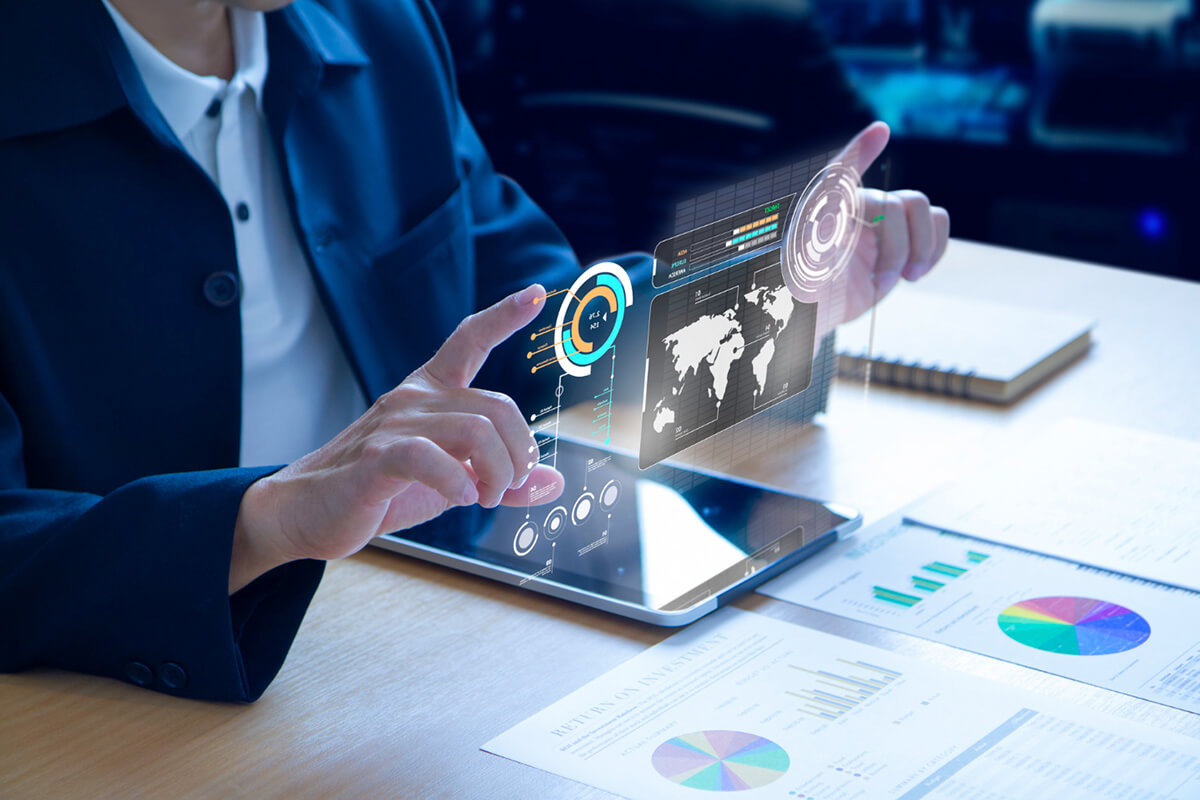 The Selenium Story – Ingredients for a Sustainable Adaption

Mercury Interactive (hence acquired by HP) was a pioneer in the field with their flagship products such as WinRunner, QTP, UFT, etc. Appropriate for that timeframe, these tools were designed to fit into QA environments, offering simplified solutions with low technical barriers. But as the SDLC processes and application development technologies evolved, these “boxed” approaches proved to be inadequate. They were unable to handle the demands for delivery agility or the complexity of UI interaction. These old-school tools are fast losing their fan base across QA organizations.

Last few years, Selenium Web Driver, an open-source API framework for browser interaction, has been gaining popularity. It has more recently, solidified its position as the market leader in test automation.

With full-fledged support for mainstream programming languages, Selenium is quickly adapted by agile delivery teams. A developer can start writing functional automation test scripts in the language they may be comfortable with – such as Java, C#, Python, Ruby, etc. This has allowed test automation to be injected into the CI/CD pipeline, seamlessly. Selenium’s extensibility, support for a broad range of browsers, and vibrant open source community have paved the way for newer process innovations such as BDD, to be realized in the testing domain.

Despite the phenomenal success of Selenium in bringing the required agility into test automation, it has posed significant accessibility challenges to the mainstream testing community. Long-term ROI on Selenium-based automation is highly dependent on the technical and programming skillset of the team members.

Selenium IDE is an attempt at simplifying this interaction providing an ability to record user interactions on the browser. But these capabilities are very rudimentary and suffer from the same issues that many of Selenium’s predecessors have, with the record/playback paradigm.

Despite the solid core that Selenium offers, the absence of out-of-the-box test management capabilities necessitate creating and managing a framework around the core. Many QA organizations usually start off by setting up a custom framework around Selenium and attempt to address peripheral concerns and best practices. However, over a period of time, these frameworks tend to grow in complexity, and organizations spend considerable efforts to keep them relevant.

Several open-source solutions have also come up, but they tend to be either too developer-oriented or only provide point solutions. Frameworks such as JBehave and Serenity, for example, focus on BDD and are heavily programmer-oriented. In addition, you need to build custom frameworks to bring automation to other layers of the application stack such as API/Services or persistence.

There is no doubt Selenium has enabled test automation to adapt to the agility required for modern software delivery practices. It addressed the challenges with browser interaction in an elegant way, with simple building blocks. It brought standardization and portability with regards to the testability of browsers, compelling all the major browser vendors to support automated test interaction in a consistent fashion.

However, to sustain this momentum, it is very important to make the test automation function accessible to the test teams and subject matter experts. Requirement for heavy programming expertise may prove counterproductive. Additionally, the cost of building and maintaining custom frameworks will be viewed as an unnecessary burden, not aligned to the core business objectives.

ACCELQ is a new generation test automation platform built on the principles of lean architecture. With its natural language-based interface, it allows non-technical test resources to implement stable automation and embeds best practices without requiring custom frameworks and coding. Backed by a stable runtime core behind the scenes, ACCELQ automates the entire QA lifecycle including test planning, design, development, and execution.

Compared to Selenium-based automation, ACCELQ accelerates the test development by a factor of 3X and substantially cuts down the maintenance cost involved in managing automated test assets. 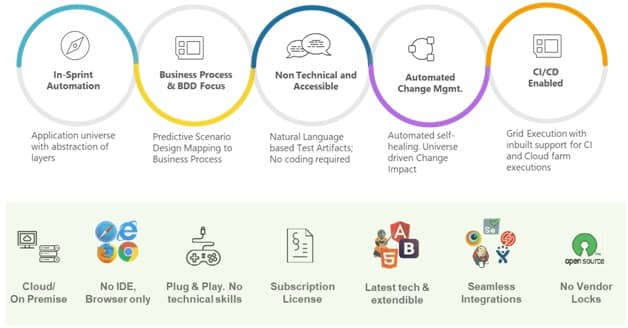 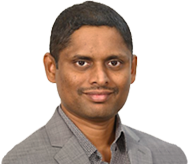 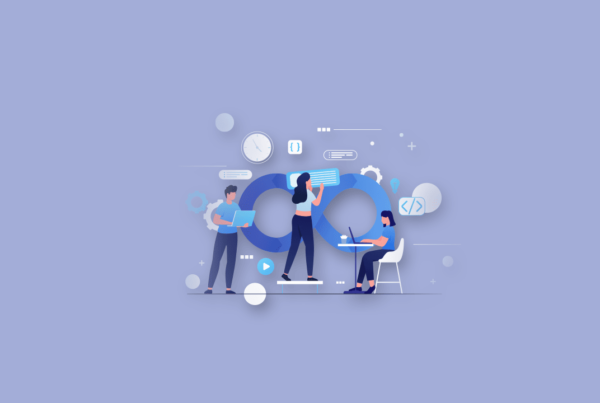 How to Set Up a CI/CD Pipeline with Jenkins? An Easy-To-Understand Guide

As DevOps continues to be one of the most popular approaches to software development, developers across different organizations embrace it to deliver high-quality products with fewer bugs and introduce new…
Geosley Andrades
Love0 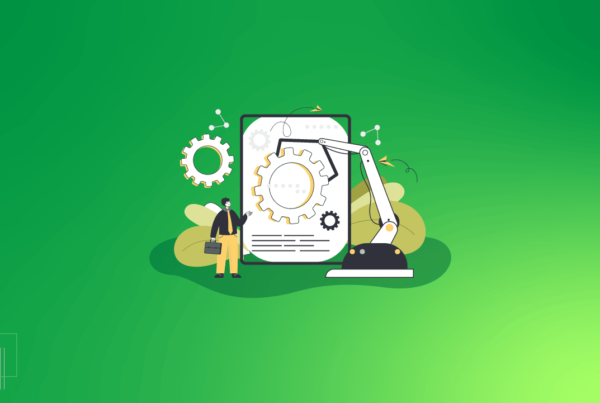 Test automation is one of the hottest trends witnessing a steady inflow of IT budgets from enterprises worldwide.  By 2024 it is expected that there will be a USD 28.8…
Geosley Andrades
Love0 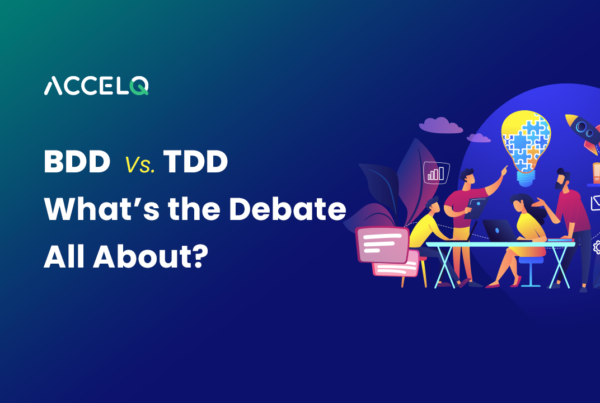 BDD vs TDD – What’s the Debate All About?

The software development world suffices a host of debates, and the BDD Vs. TDD is one of those that continues to rage on. Consider this; the world’s first-ever software was…
Geosley Andrades
Love0 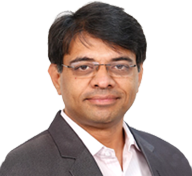 Ravikanth Nagulapalli is an accomplished leader in the IT Product Development space. At ACCELQ, Ravi focuses on product development and delivery and supports strategy and roadmap efforts. Ravi ensures developing a scalable and robust platform built on innovation.

Prior to joining ACCELQ, Ravi was the Site Leader at Dell's Managed Security Services division (SecureWorks) responsible for the implementation of Product Delivery CoE. He has a Master's degree in Computer Science from the University of North Texas and was the State topper in the Engineering Common Entrance Test.

Mahendra Alladi is a seasoned entrepreneur, thought leader, inventor and technologist primarily focused in Application Lifecycle Management domain. ACCELQ is the realization of meticulously planned product idea that is rooted at solving real-world challenges in the ALM solution space. His strong belief in Customer focused innovation is the core driving force behind ACCELQ.

ACCELQ is Mahendra's second stint at a startup after the successful acquisition of his previous venture (Gallop Solutions). He has a Master's degree in Computer Science from the reputed Indian Institute of Science, Bangalore and was the All India topper in the Graduate Aptitude Test for Engineers. 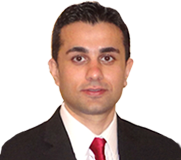 Guljeet is an accomplished leader with experience ranging from being a Software Engineer to a role in leading the platform and market strategy. Guljeet spent 10 years at Mercury Interactive where he was North America head for ALM practice. During this time, ALM captured highest market share and Mercury was acquired by HP. He was a key leader in growing the ALM portfolio with Spydynamics and Shunra acquisitions amongst others.

Guljeet believes ACCELQ is the biggest breakthrough in Continuous Testing space, since the introduction of specialist ALM tools by Mercury. He is excited to lead ACCELQ’s Product Strategy and Marketing. Guljeet holds a Masters in Management of Information Systems from Carnegie Mellon University . 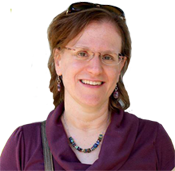 Shoshi Gutreich is a veteran R&D and strategy leader with vast experience in the software industry, specifically in the ALM domain. She worked with Mercury Interactive, a pioneer in Software Test Management and Automation space. As the Chief Functional Architect at Hewlett Packard, she led the development of market leading tools such as UFT, QTP, HP ALM, Quality Center and WinRunner.

Shoshi is now leveraging her many years of experience in the domain for reviewing the ACCELQ product and advising the company on product strategy topics.

Shriram is a change and transformation agent who has performed many roles across software development, testing, people leadership, architecture and management functions. He has more than 15 years experience in the Financial Services Industry, and has spent the last half driving digital transformation through Agile, Devops and Automation in organizations such as Commonwealth Bank. He conceived, built and advocated an in-house Codeless Test Automation platform at Commonwealth Bank, experience from which reinforced his belief in the power and inevitability of a Codeless future.

At ACCELQ, Shriram focuses on the setup, growth and success of ACCELQ in the Australia & New Zealand region. He has a Post-graduate degree in Information Technology from RMIT University, Melbourne, Australia.

Nishan is a dynamic leader with a focus on building partnerships with strategic long-term goals in the technology space. He has more than a decade of experience working with multiple technology stacks including Test Automation products. With Nishan’s previous experience in companies like TCS, Microfocus, and Parasoft, he has been able to successfully convert his technical acumen to building and growing the strategic alliance business across global markets. Nishan has led teams spanning multiple geographies, and has been successful in creating niche geo-specific regional partners in various corners of the globe.

At ACCELQ, Nishan leads the Strategic Alliances division with a goal of building long term successful partnerships with Technology, Consultancy and Services Partners alike. Nishan holds a master’s degree focused in International Business from Leeds University UK, an MBA in Marketing and Finance from Symbiosis Pune and an Engineering Degree in Electronics and Communication from Bangalore, India. 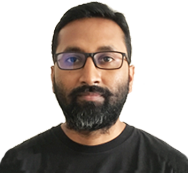 Subroto is a passionate user advocate and an abstract thinker with creative impulse. He brings design thinking into the product development process and strategic decision making. Subroto has over 14 years of experience in the field of UX, Customer Experience and Product Development.

At ACCELQ, Subroto focuses on the overall user experience of the product and building efficient and consistent experience across all customer touch points. Prior to joining ACCELQ, Subroto was managing User Experience team for a suite of products in Security Business Group at Cisco. 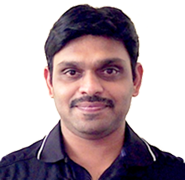 Raj Karawalla is driven by the spirit of innovation and is always in the lookout to bring in some fresh magic. He has over 14 years of rich experience in IT - primarily in the areas of Design, Ideation and R&D. As the Principal Architect at ACCELQ, Raj works on incorporating the unique, innovative and futuristic solutions that are at the heart of our product offering.

Raj has a Masters degree in Computer Science from the Illinois Institute of Technology. 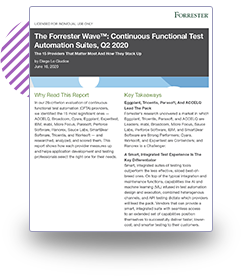 ACCELQ gets even more powerful with Enterprise plan

Securely integrate with your corporate SSO for authentication

Unlimited Agents and parallel executions inside your network

Extended storage for test results, and retention for 1 year

Secure access to test results for everyone in the team, without subscription