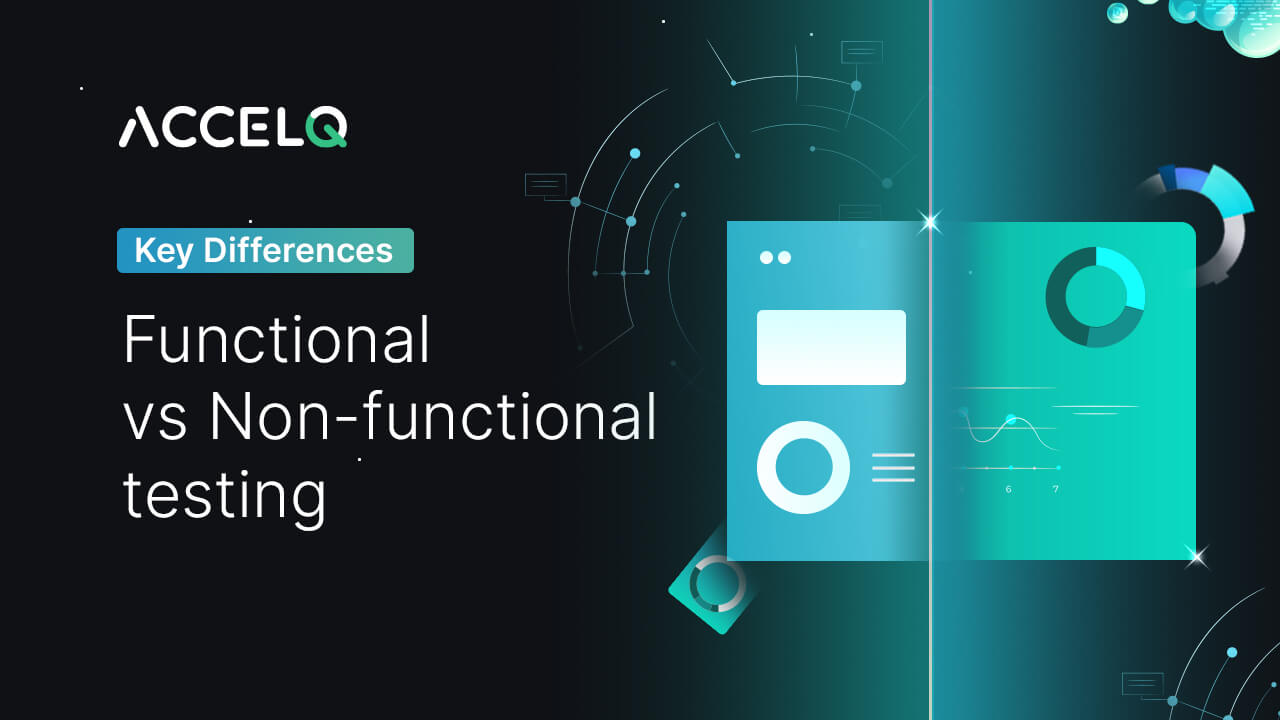 Functional vs. non-functional testing is often one of the most raging debates in the world of testing. It is nearly impossible to separate and prioritize one over the other. Modern digital applications require both in the right dosage.

This article covers the following:

Let us understand in detail how the functional vs. non-functional testing debate can be simplified by classifying them into buckets based on some core attributes. Here are our picks: 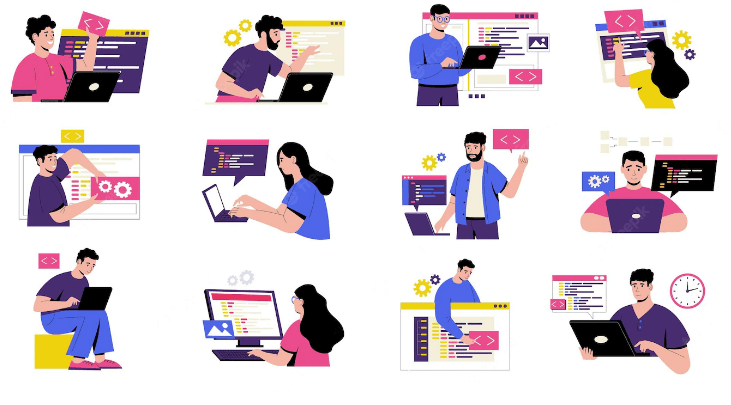 The first step in demystifying the functional vs. non-functional testing dilemma is to clearly understand what area in software testing each type focuses on. Functional testing, in its simplest form, focuses on validating the output of an application or software product, or even a feature within the product. It tests how the output from each step in the product or software lifecycle aligns with expected outcomes and requirements.

The functional vs. non-functional testing discussions cannot be completed without going into the details of the type of software testing approaches that each is comprised of. First up, let us examine the different types of testing in functional testing. Some of the most used approaches are unit testing, regression testing, integration testing, system testing, and acceptance testing. This is not an exhaustive list but one that is most commonly or widely used.

SUGGESTED READ - All You Need to Know About Functional Testing

The next step in evaluating key differences is to analyze the involvement of customer perspectives in their respective working approaches. For functional testing, the core focus is on customer requirements, and the application is tested to see if they are met.

SUGGESTED READ - What is Non-Functional Testing?

In the long run, manual efforts in software testing become heavy on the pockets. This means that functional testing, which is easier to manage with manual testing, will eventually be a very expensive approach. On the other hand, non-functional testing offers the advantage of easy automation with the hottest test automation tools. Therefore, it eliminates the effort required in large projects and saves tons of money.

Today, there are powerful end-to-end test automation platforms like ACCELQ help enterprises automate their non-functional testing initiatives much easier than in the past. This aids in significantly lowering the cost of testing in the long term.

The success of any testing initiative depends greatly on test engineers' knowledge about a product, its intended output, expected behavior, and risks associated with failures. From this list, the expected behavior is something that test engineers would have to gain considerable exposure from the industry or via consultative learning. This process takes time and is complex, depending on the industry. Only if they know the end-to-end usage context of the application will test engineers be able to gather the exact set of requirements or expectations. They must validate from a product experience point of view. All these make non-functional testing a bit hard from the requirement-gathering perspective.

Functional testing, however, offers a straightforward path to defining the exact requirements that test engineers must validate with the application.

Perhaps the best way to understand the clear difference is to see it from the eyes of a real use case. For example, consider the case of a simple online form-filling exercise. The functional testing approach caters to whether the application works correctly by referring to a known set of results, like whether a user can log in successfully to access the form, whether the data they enter in the form is captured by the system and stored in its database, and much more.

From a non-functional perspective, the tests would focus on things like how fast a user gets access to the form after login or how many users can concurrently access and update the form without causing any performance bottleneck for the application.

How Can Enterprises Get the Best of Both Worlds in the Functional vs. Non-functional Testing Challenge?

Enterprises must find ways to ensure that both functional and non-functional testing can co-exist and continuously innovate to fit more modern needs. One major means to achieve this seamless co-existence is to automate both via modern test automation platforms. This will ensure that test engineers can validate the right balance of expected and mandated deliverables to be always met by the application.

Get in touch with us to explore how this automation exercise works. Enjoy a free trial of ACCELQ to see how your business can leverage better quality experiences from digital applications every time.

1. What are the three main functional tests?

There are several approaches to functional testing; however, the three most popular ones are unit testing, integration testing, and acceptance testing.

In fact, functional testing marks a stark resemblance to the black box testing concept as it focuses only on the the system’s functional requirements.

3. When is non-functional testing performed? 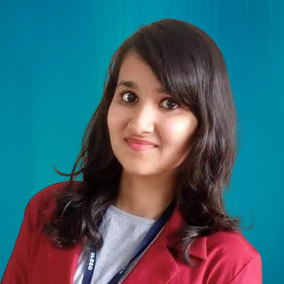 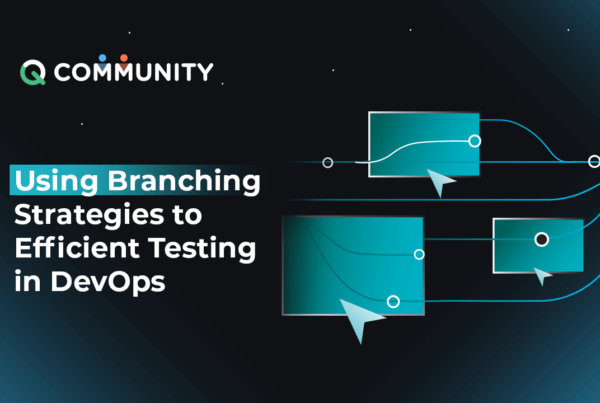 A branching strategy helps define the delivery team's functions and how each feature, improvement, or bug fix is handled/tested
Q Community 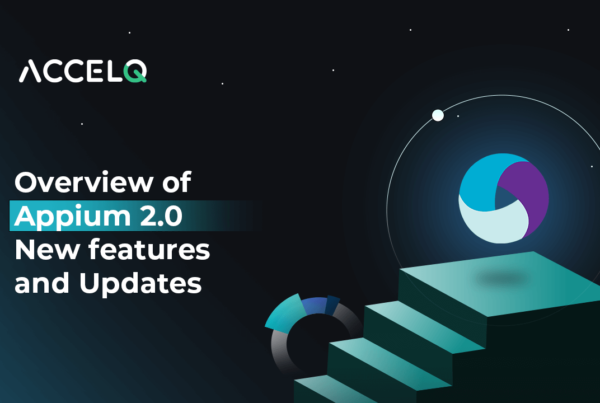