Keeping up with changing market trends and industry dynamics has become highly challenging for organizations – but that’s where microservices help drive unmatched growth, revenue, and engagement. Microservices offer the ability to quickly respond to changes and allow new features and experiences to be delivered almost instantly.

But despite helping stand up to new opportunities, microservice architecture also exposes unique challenges for responsible, quality-oriented testing teams, especially when it comes to automated testing.

What is microservices testing

Unlike monolithic architecture, a microservices architecture comprises a collection of services, each working independently and relying on APIs to communicate with other services. Since each microservice has its own data and is deployed independently, testing it requires a strategy that accounts not just for individual services but also the entire application as a whole.

The Inadequacy of Traditional Testing Approaches

Here’s why the traditional testing approach is not enough while testing microservices:

The Need for Automation Tests for Microservices

Automation tests are critical to any successful microservices strategy. For example, if you want to deliver features and changes frequently, automation testing allows teams to achieve this – while gaining better accuracy, faster results, and greater operational efficiency. 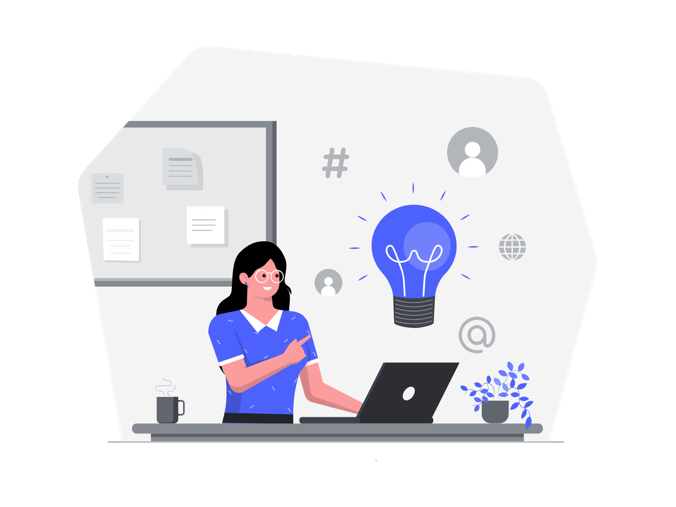 Not just that, automating microservices testing also helps in scaling applications. Furthermore, using automation, testers can quickly and easily simulate many users, thus improving the quality of the experiences for users while interacting with the application.

Although having an automated test strategy for your microservices is critical to the long-term success of your application, automating microservices testing is not easy. 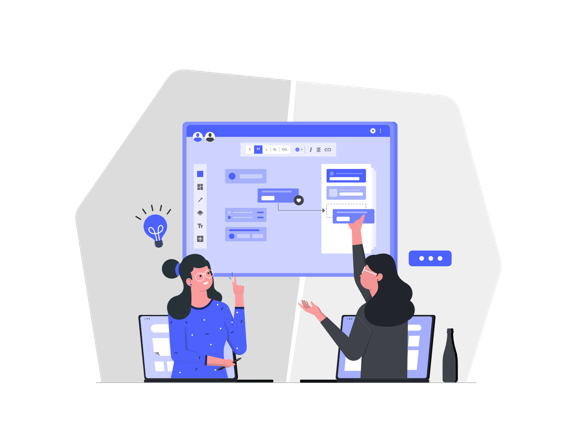 The Many Benefits of Using AI-Powered Test Automation Platforms

If you want to automate microservices testing, you need to take advantage of AI-based platforms for codeless test automation and test management. Such platforms can help you streamline the test creation and execution process and pave the way for advanced data analysis via modern modeling techniques. They can also help you detect and correct bottlenecks in your deployment pipeline while allowing you to carry out detailed root-cause analysis to improve the testing process.

Intelligent test planning and change management helps increase efficiency, facilitates faster releases, improves test accuracy and coverage, and makes test maintenance easier. Because tests are carried out automatically each time a change is made, AI-based automation testing platforms significantly reduce the time, effort, and cost of testing complex microservices applications – in isolation – and as a whole. With such tools, you can identify not only changes made in the underlying code but also the bugs and issues within it. 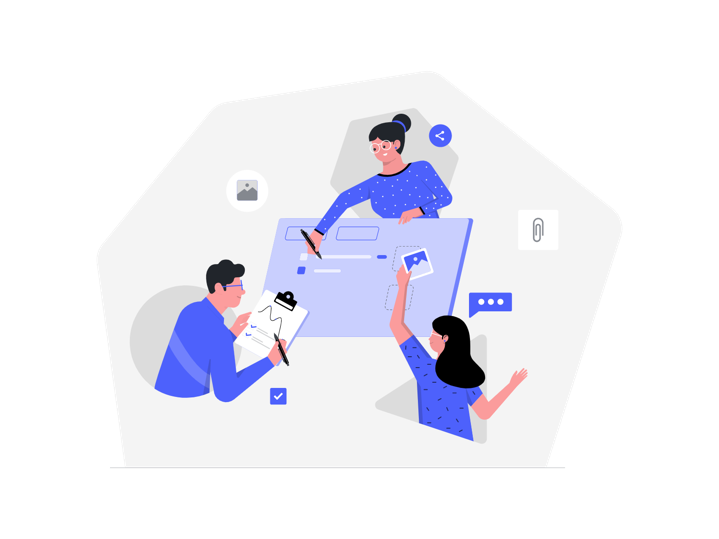 You can use AI to perform static code analysis while also determining sections of code not covered by unit tests. What’s more, you can use AI to update unit tests as soon as the source code changes, as well as for test creation, execution, and data analysis. At the same time, AI can help you understand patterns and relationships in your APIs and more quickly and efficiently test your microservices applications and their dependencies.

If the question “how to test microservices effectively” constantly plagues you, integrating AI-powered test management platforms as part of your microservices automation testing strategies is a great way to improve both the speed and accuracy of testing microservices. However, do remember that adopting AI for microservices test automation is not a magic wand to eliminate all problems associated with microservices testing. Still, with the right approach, tools, and guidance, it can surely make your testing process more intelligent, more efficient, and faster—allowing you to deliver business value consistently.

Regression Testing is NOT Retesting – Know the...

How Manual Testers Can Meaningfully Contribute to Test...

The Selenium Story – Ingredients for a Sustainable...

How to Choose The Right Test Automation Tool