Regression Testing is NOT Retesting – Know the Difference

Errors, bugs, and fallacies are all a part of the software delivery process. It’s the presence of these inefficiencies that ultimately paves the way for an improved release. However, that’s only possible when a sound testing plan is in place, and understandably so.

The term “sound testing plan,” however, fuels a separate discussion around the best testing practices for a particular scenario and application – Should it be a test-driven approach? A load-driven scenario? And what about retesting?

That being the case, perplexity in such discussions usually becomes the front-runner courtesy of presumably synonymous overlapping testing methods. One such confusion bothers the concepts of regression testing and retesting.

Although both contribute significantly to the entire testing process, their implementation, application, and execution are different. So, let’s make sure we don’t confuse these two terms anymore, shall we? 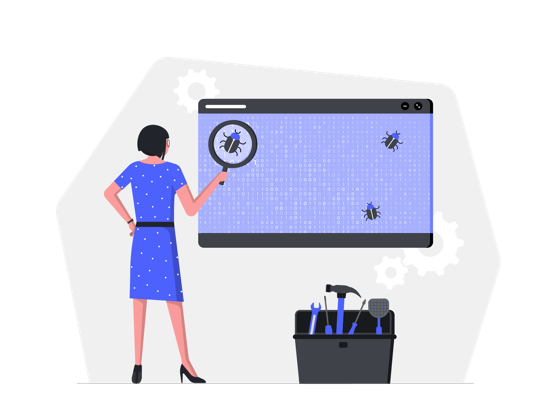 In this blog, we will understand

What is Regression Testing?

Regression testing is the process of analyzing the program code and data files and executing its related tests to ensure that any changes made to the application or software do not break existing features or functionality. It’s an important practice in software testing.

The primary goal of regression testing is to maintain a bug-free environment for users and developers by blocking unwanted regressions when new features are introduced into an application. As such, regression testing should be done periodically even if no bugs were found during earlier stages of development, especially after supplementing any significant new functionality.

Contrary to regression testing, retesting is done to test whether a particular feature or functionality that has been developed, tested, and released is working as expected. It’s generally carried out after significant modifications to the code or software are made. 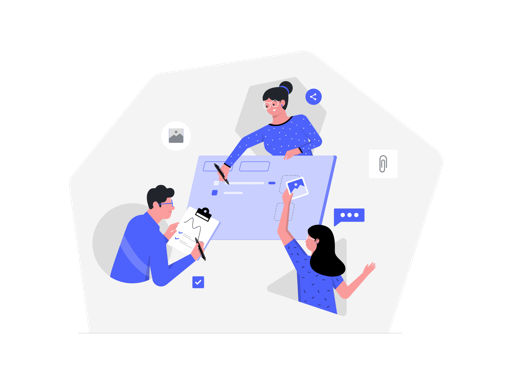 When running retests, your goal is to determine whether any known bugs have re-emerged or whether new bugs have appeared.

When Is Regression Testing Done?

A variety of cases entail the application of regression testing, including after a new feature or functionality is implemented, after an upgrade or patch is installed, before deploying a new release, and more.

The most common types of regression tests can be summarized as follows:

When is Retesting Done?

The most common types of retest cases can be summarized as follows:

Regression vs. Retesting – Overview of the Differences

In that light, the choice between them doesn’t exist. Both of them overlap in how they function, and it’s the testing process per se gives them a distinctive identity — which, again, is not to be misunderstood.

How Manual Testers Can Meaningfully Contribute to Test...

The Selenium Story – Ingredients for a Sustainable...

How to Choose The Right Test Automation Tool