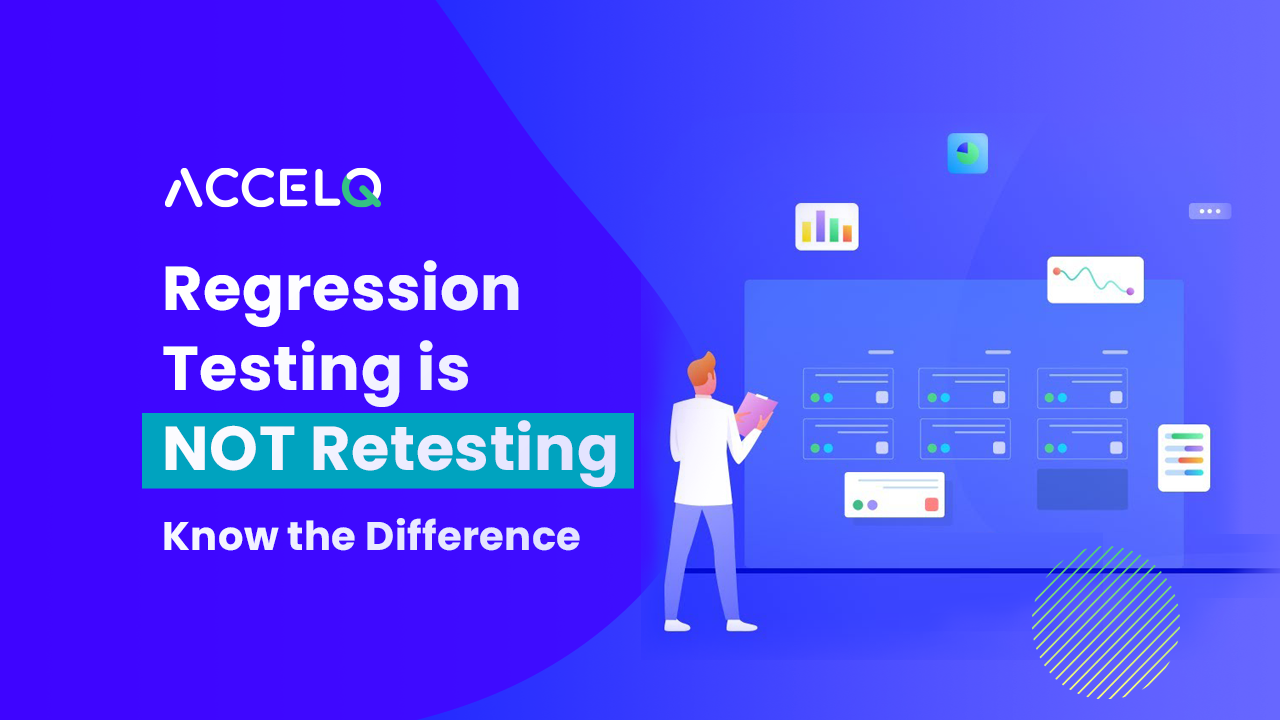 How is Regression testing different from Retesting?

Errors, bugs, and fallacies are all a part of the software delivery process. It’s the presence of these inefficiencies that ultimately paves the way for an improved release. However, that’s only possible when a sound testing plan is in place, and understandably so.

The term “sound testing plan,” however, fuels a separate discussion around the best testing practices for a particular scenario and application – Should it be a test-driven approach? A load-driven scenario? And what about retesting?

That being the case, perplexity in such discussions usually becomes the front-runner courtesy of presumably synonymous overlapping testing methods. One such confusion bothers the concepts of regression testing and retesting.

Although both contribute significantly to the entire testing process, their implementation, application, and execution are different. So, let’s make sure we don’t confuse these two terms anymore, shall we?

In this blog, we will understand

What is Regression Testing? 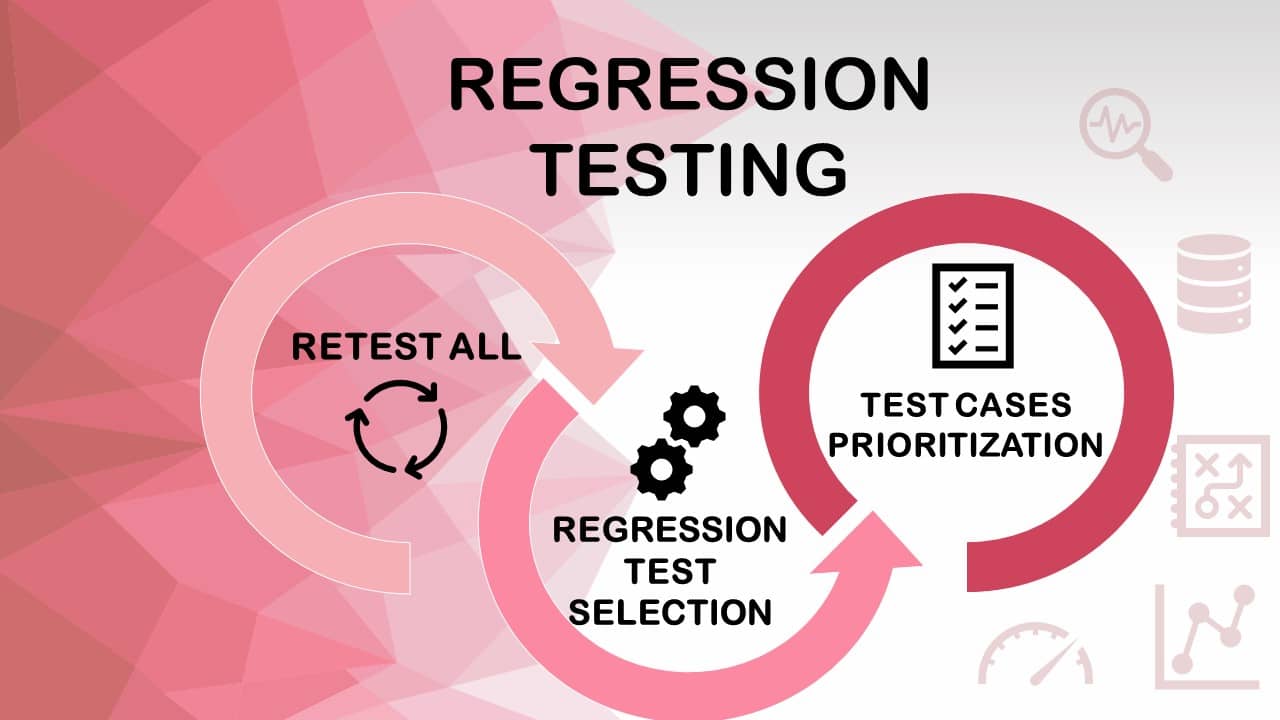 Regression testing is the process of analyzing the program code and data files and executing its related tests to ensure that any changes made to the application or software do not break existing features or functionality. It’s an important practice in software testing.

The primary goal of regression testing is to maintain a bug-free environment for users and developers by blocking unwanted regressions when new features are introduced into an application. As such, regression testing should be done periodically even if no bugs were found during earlier stages of development, especially after supplementing any significant new functionality. 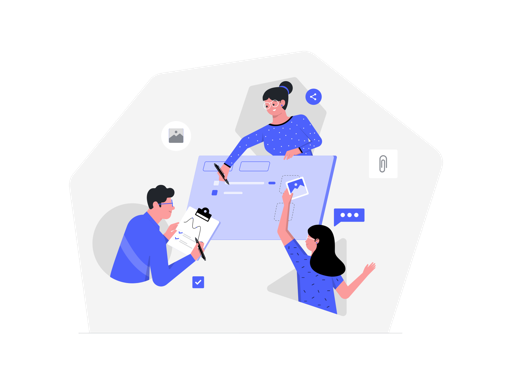 Contrary to regression testing, retesting is done to test whether a particular feature or functionality that has been developed, tested, and released is working as expected. It’s generally carried out after significant modifications to the code or software are made.

When running retests, your goal is to determine whether any known bugs have re-emerged or whether new bugs have appeared.

SUGGESTED READ - What Is Retesting? All About Retesting in Software Development

When Is Regression Testing Done?

A variety of cases entail the application of regression testing. This includes after installing a new feature, upgrading or patching, and releasing a new product.

The most common types of regression tests can be summarized as follows:

When is Retesting Done?

The most common types of retest cases are summarized as follows

Regression vs. Retesting – Overview of the Differences 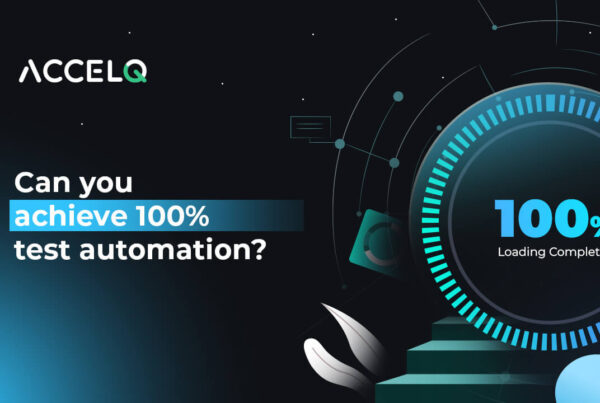 Can You Achieve 100% Test Automation (And Do You Really Need It)?

When it comes to enabling test automation, one cannot aim for 100% automation. Here's how the ideal way of approaching it:
Nidhi Achhaa

A Beginner’s Guide to Oracle Testing

With Oracle testing, organizations now have a cloud-powered platform for performing automated testing of their applications.
Victor Liu