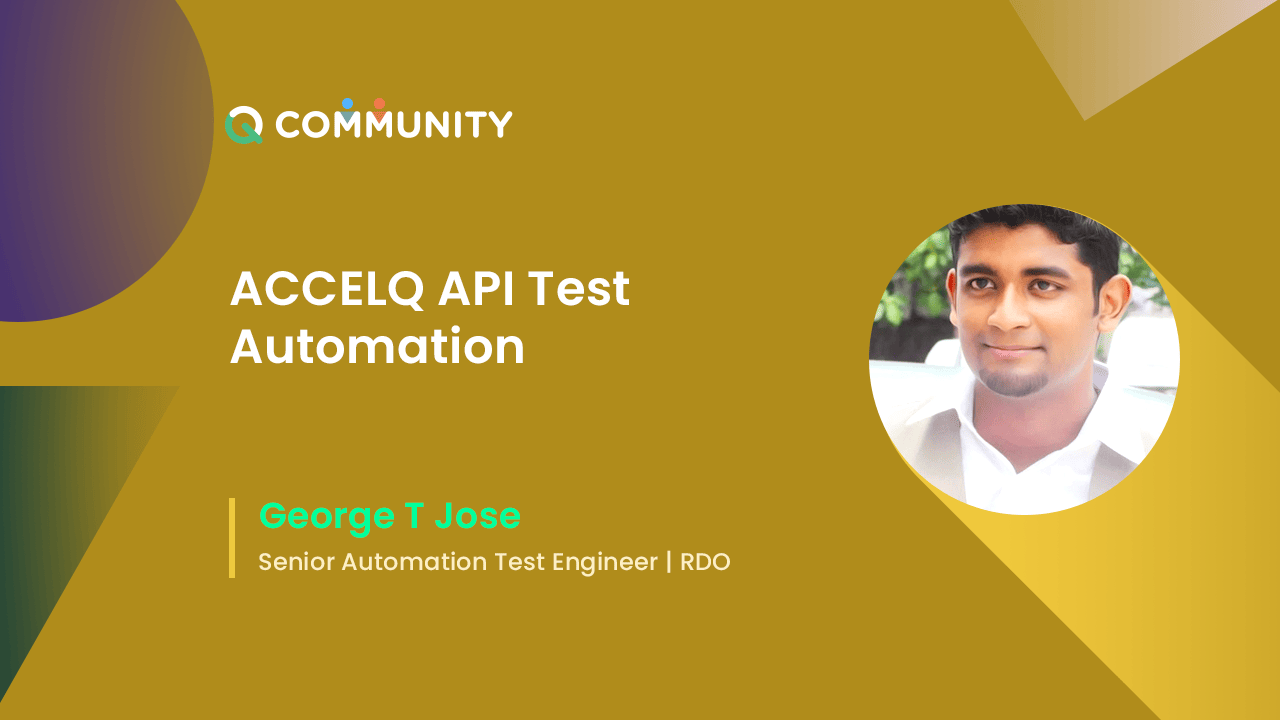 API or Application Programming Interface is generally an intermediary that allows applications to communicate with each other. For example, when you search for anything in google, Google needs to communicate with its servers to get to you the information you have asked for. This communication is done through APIs.

To understand this in simpler terms, consider this. You have visited a fancy restaurant for dinner. Your order is taken by the waiter and passed on to the kitchen. The chef in the kitchen prepares the order and passes it on to the waiter, who then serves you this wonderful dinner. In the scenario above, the waiter is like the API, who acts as an intermediary between you and the kitchen.

So here comes the next question. Is web service and API the same thing? The simple answer is yes, but it would be like saying a lion and an animal are the same. Just like all lions are animals, but not all animals are lions, web service is one of the implementations of APIs to communicate between two applications over a network.

It is important to note that throughout this article, we will be focusing on API as a web service, so the further mention of API refers to web service in this context. SOAP and REST are standardized protocols that are widely used in web services as of now. GraphQL and gRPC are emerging protocols in web services.

In the current world, many API-based apps are being developed. Therefore the need for API testing is unavoidable. The advantage of testing the APIs helps us to start the testing as early as possible without waiting for the UI. It also helps in finding the root cause of the issues in some instances. API tests should also cover non-functional testing such as performance and security. This is why we need more API tests compared to UI to ensure the foundation on which the UI is reliant upon is, as per the expectation. This is also why the ideal “Test Automation Pyramid” looks in this way.

Apart from the fact that more applications rely on APIs, other factors contribute to the growing demand for API Automation. Let’s start with the question, is API testing faster compared to the UI tests? The answer depends on the complexity of the scenario to be tested and the number of tests involved.

Let’s assume for now complexity is the same for UI and API tests. The execution time of API Tests done without any tool is still almost equal to the UI test. The situation becomes even more complicated, considering we will have a more significant API test than UI tests.

Therefore, automation of API tests is an inevitable path that we need to take for efficient and productive testing.

How ACCELQ can help in API Test Automation

ACCELQ is a cloud-based, continuous testing platform for functional UI and API testing needs. It is offered both on SAAS and On-Premise models. It provides comprehensive support for executing and verifying SOAP and REST APIs, which are the widely used protocols in web service as of now.

In ACCELQ, API Tests are considered Library Actions that do not impose any contextual restrictions. A Library Action does not include statements to interact with UI (web, mobile, TE, desktop, etc.) and does not reference any UI Elements. This way, the API can remain an independent entity and be used along with UI steps. API Test Creation Wizard in ACCELQ helps you quickly configure API Tests that include endpoint creation, the inclusion of headers, the addition of body if required, parameterization where ever necessary, etc. Okay, so the API request is automated, and we can trigger it on our need basis.

Did we forget something? Oh yes, the most important thing, the Test part!! API Test Creation Wizard helps you add verification on Status Code, Responses, and even on Response Headers with very few clicks. ACCELQ has made the adding verification part easy by displaying the Response (JSON/XML) line by line in rows and columns. If a verification needs to be added, hover over the line for the small ‘Add Verification’ to appear. Then, click on the same and confirm the verification that you require. That’s it!! The entire configuration we did just now is converted to readable statements in the no-code editor automatically.

The statements generated can be edited, parameterized, rearranged for chaining based on our needs. ACCELQ also provides the JSON/XML path based on the response for each line so that any value can be easily captured and used as an output parameter for the following API step.

The actions created can be executed in the cloud as well as local agents and reports can be generated. ACCELQ Reports give a summary of the behaviors and the Failures in our API tests. The whole process can be scheduled in CI/CD Pipeline within ACCELQ, again with a few clicks.

Boost your UI Tests with the help of API Automation

Often Testers see UI and API test automation as two separate activities mutually exclusive to one another. There are many reasons for this. One of the reasons is that two different tools are used for API and UI Testing, and the skills for using them also differ. Nevertheless, this is an excellent approach unless you want to use API automation to your advantage of UI workflow.

Consider this scenario. 25 new users need to be created before checking a dashboard. There is already a UI Test Case available for User creation. In the above scenario, the focus is on the dashboard that needs to be tested. It is not efficient to create 25 users from UI as it will consume more time. Therefore, one of the ideal ways to do this is creating the 25 users using API and then switching to UI test. This could be challenging if we are using two different tools.

This is where ACCELQ proves to be having an advantage. Since ACCELQ is built as a cohesive system that supports UI and API, combining/switching between API and UI is very simple. As a result, no code factor becomes an added advantage for ACCELQ making the pre-required skills to perform API and UI Test Automation very low.

There are many tools available in the market that support API Testing, including ACCELQ, and there is no silver bullet solution to API Test Automation. The core idea behind ACCELQ is to bring the UI and API testing under one umbrella with advantages of No code, CI/CD, and other seamless integrations. 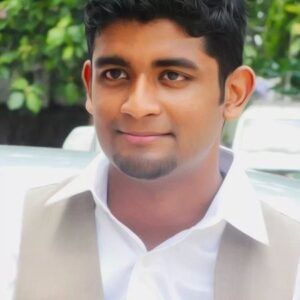 Currently working as a Senior Quality Analyst. He has been a strong supporter of the Automation and truly believe that it will be the future of Testing. A hard advocate of Agile Methodology and a certified ISTQB Agile Tester. During 7+ years in Software Testing, have the experience in Web Automation Testing using Tools like Selenium, Protractor. Proficient in REST API testing using Tools like Postman, SOAPUI and RestAssured. He loves to explore new trends happening in the world of Testing. Constantly learning about new tools and platforms that would help in making Testing easier and interesting. 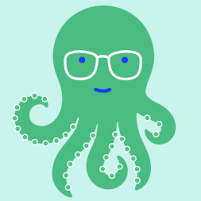 Q-Community - A Global Community of Test Automation enthusiasts with a primary objective to find and nurture ways to transform test automation to be simpler, more reliable, and sustainable for the real world.