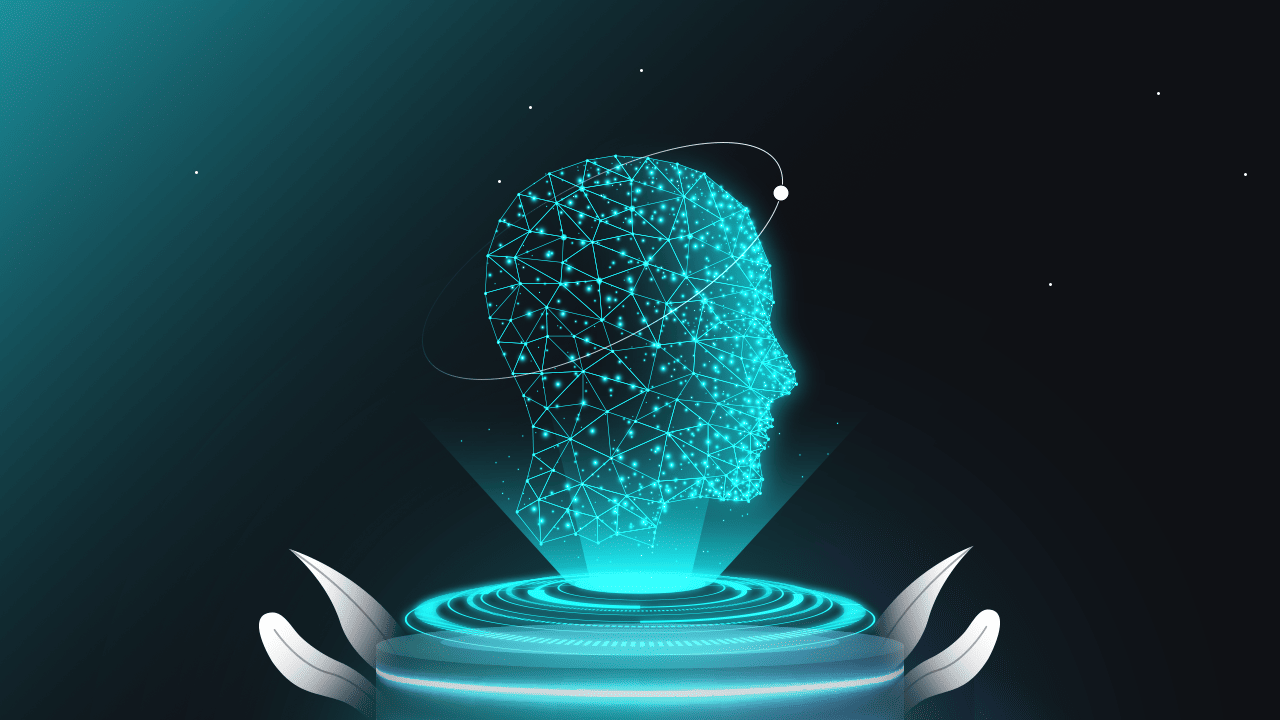 We have heard about Machine Learning and Artificial Intelligence in every sector. A fitness tracker application using AI to improve your training, an intelligent home assistant, and an application that recommends new stuff related to our behavior as a buyer. We have also seen some streaming applications recommending music or movies based on our data and automation testing tools improving our tests.

Machine Learning is a subfield of computer science that deals with building algorithms to be helpful and relying on a collection of examples of some phenomena without being explicitly programmed. These examples can come from nature, handcrafted by humans, or generated by another program.

This article, let us walk through

Artificial intelligence allows machines to learn facts that enable them to make decisions. The system can make a data-based conclusion from the algorithms, which are not meant to address a specific problem. Artificial intelligence is mostly about using machine learning to train models with large amounts of data and then using the trained models to make predictions or generate the desired output. This description is oversimplified, and almost all of Artificial Intelligence fits into it.

Below we divide the machine learning approaches into the following categories/types depending on the learning types. 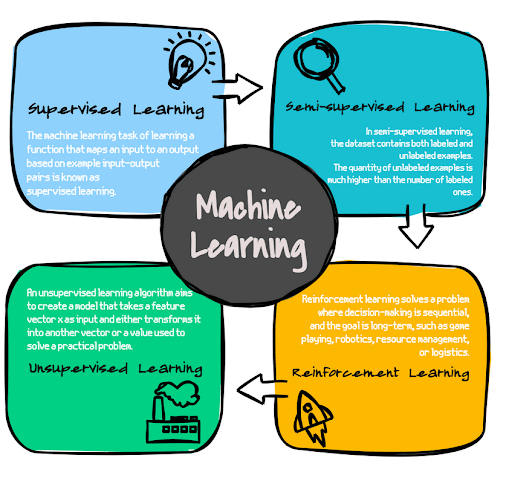 The machine learning task of learning a function that maps an input to an output based on example input-output pairs is supervised learning. The inferred process can map new examples when the algorithm examines the training data. Recommendations and time series prediction are some of the traditional problems built on top of classification and regression. Linear regression for regression problems is a well-known example of supervised machine learning.

Also, for semi-supervised learning, uncertainty is added to the problem. However, when you add unlabeled examples, a large sample shows the probability distribution of the data we labeled. A learning program can use this additional information.

An unsupervised learning algorithm aims to create a model that takes a feature vector x as input and either transforms it into another vector or a value used to solve a practical problem. Unsupervised learning deals with data that does not have labels. Our models don’t have labels that show their desired behavior because there isn’t a trustworthy reference to judge their quality.

Reinforcement learning solves a problem where decision-making is sequential and long-term goals, such as game playing, robotics, resource management, or logistics.

The paradigm of Automation Testing has evolved significantly over the past decades. The testing journey has been quite encouraging, from functional testing to Automation Testing, where Selenium was considered one of the most acceptable test automation tools. However, in today’s world, the domain of software testing has to come up with innovative testing methodologies. For this purpose, the start of AI-based testing tools has proved very impactful.

Moreover, companies are looking for tools that can leverage AI and ML algorithms and be used for Test Automation more effectively. It has also been seen that businesses benefit from AI-based automation testing. It will enable faster and continuous testing, almost complete automation, and quicker ROI. 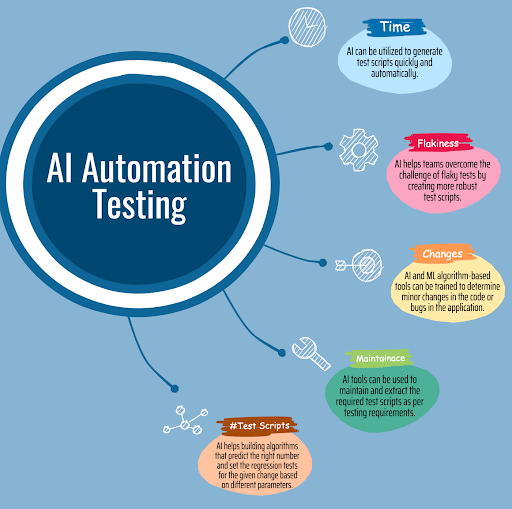 Every time a new test automation project comes up, testing teams write a lot of similar code again, no matter how reusable the components are. It might consume a lot of time trying to implement a new tool or adapt the current company framework. AI tools can be utilized to generate test scripts quickly and automatically.

Product teams tend to modify the applications (UI). Even though the difference may be minor or unnoticeable, it could fail the test scripts while performing some actions on the page. AI/ML tools can leverage auto-healing methods to bypass those changes and keep the test scripts running flawlessly.

AI/ML tools can support teams in overcoming the challenge of flaky tests. These tools can create or update more robust test cases and discover patterns in random test failures to speed up the process.

Running the entire regression suite of test cases in Agile projects is not feasible after every change. However, AI/ML tools can help testers build and set the regression test suites for the given changes based on different parameters according to the project or the differences.

Using basic automated testing, anyone (Developer, Tester, SDET) might use code that generates random inputs for each field. However, many of those tests will end up being wasted as they are repetitive or don’t match the business use of the application. In those cases, manually written tests are more valuable because the developer understands the correct business flow usage better.

Adding AI provides an excellent opportunity to enhance automated testing to work with business logic. I.e., users will place an item in their online shopping cart before they are taken to the page requiring an address, so they test an API with an address. Still, nothing is a waste of time. AI/ML automated testing could generate a dynamic set of input values that make sense and are a broader test of the applications with more confident results.

This testing method is an advanced software testing technique in which AI, ML, and DL technologies are integrated with automation testing. The process to improve the software’s quality and speed up software delivery. Suppose you want to unleash the power of AI and ML to enable robust automation. In that case, I genuinely recommend give a try to ACCELQ.

Some of the key identifiers making ACCELQ a powerful Automation tool:

Element handling and bot healing – Imagine your test automation with low maintenance and robustness. With Bot healing at your service, dynamic elements can be identified every time, and no more flaky tests.

Auto-generation of Test Cases – Imagine that you can capture the best test coverage based on Scientific permutation and flow identification in real-time. With auto-generation test cases, that would be possible optimum test coverage.

As QA Leaders, we need to learn and adapt to emerging technologies and business practices in today’s world. In addition, we need to know new AI-based tools and necessary skills to be more productive and successful.

AI-based test automation requires a new mindset and exceptional leadership. As QA Leaders, we must impact our testing landscape positively – Enrique A Decoss.

The AI-based tools generation has the potential to finally fill that missing productivity gap in the global digital economy. We must avoid complexity in our lives while saving time for everyone and focusing on critical things. So it seems wise to look forward to those tools and start learning. 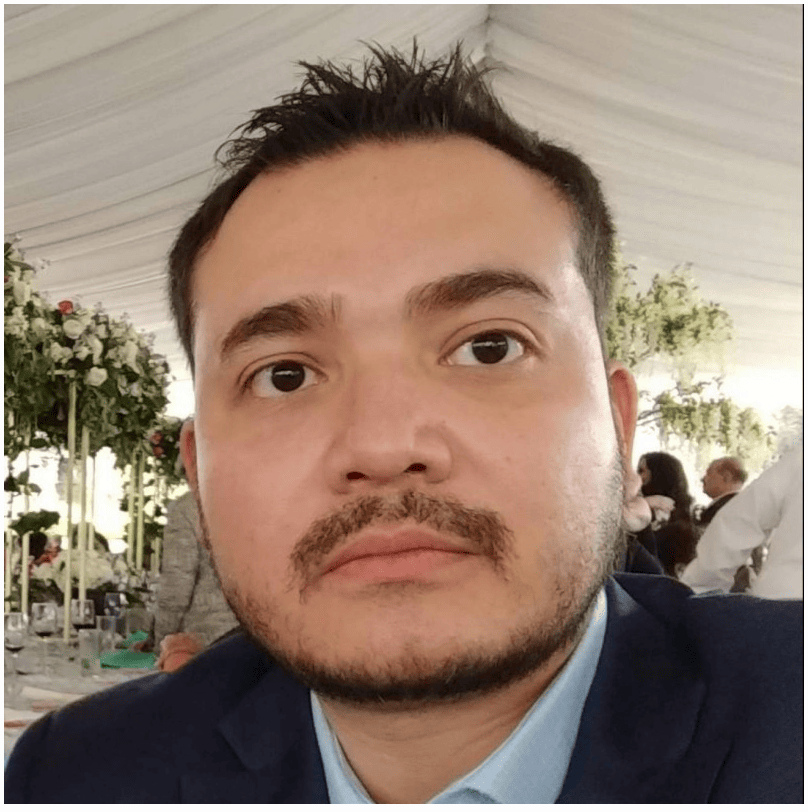 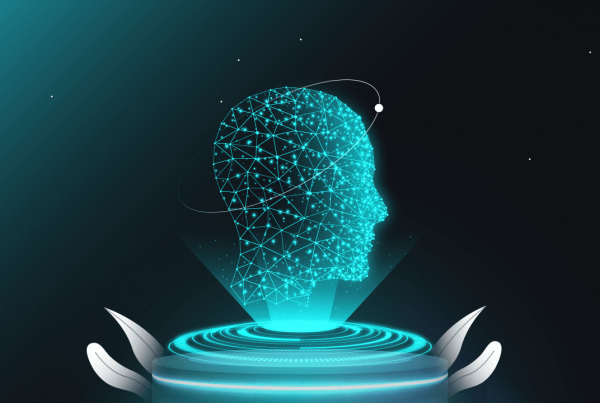 We have heard about Machine Learning and Artificial Intelligence in every sector. A fitness tracker application using AI to improve your training, an intelligent home assistant, and an application that…
Q Community 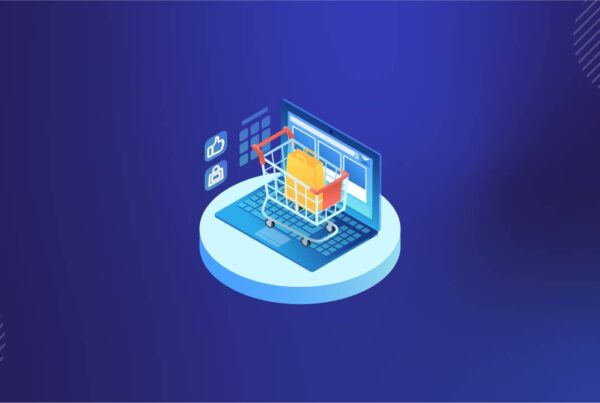 visitors can access a website with various bandwidths, devices, browsers, and geographical locations. And all these external factors influence a website’s ..
Guljeet Nagpaul 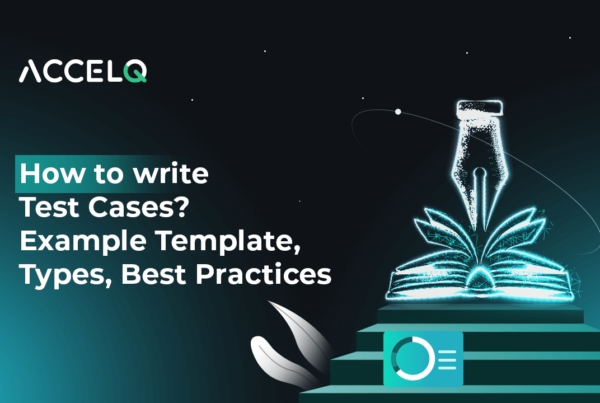